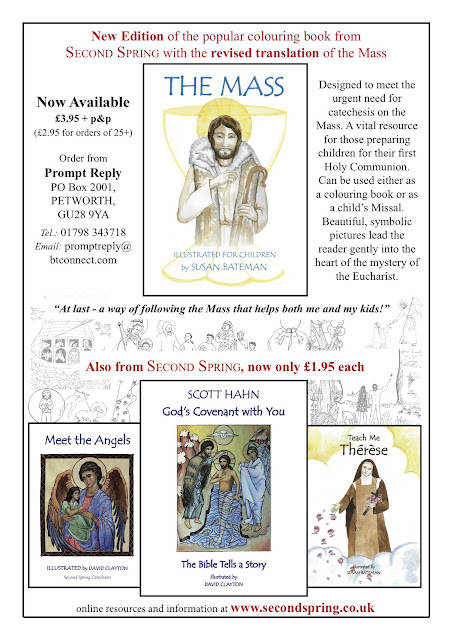 Second Spring Catechesis involves taking the child, and the child’s sensibility and culture, much more seriously than most other forms of catechesis have done. It opens windows in the child’s imagination through which the vision of the faith can be transmitted, or (to vary the metaphor) it prepares the ground and plants the seeds for a later, more intellectual appreciation of the faith in the child’s mind. To nourish the child’s sense of mystery and of the sacred is essential for the healthy development of the life of faith and prayer through the difficult years of adolescence that lie ahead. The further benefit of exposing children at an early age to a wide range of rich and beautiful imagery lies in helping to perpetuate the best artistic traditions of Christianity. By fostering an appreciation of how icons function to express religious truths and support the interior life, Second Spring Catechesis thus complements and extends the work being done for an older age group by David Clayton in Thomas More College’s “Education in Beauty” program. Indeed David himself has illustrated two of our books for children, adapting his knowledge of traditional styles and techniques for the purpose. New titles are in preparation for next year, but in the meantime we hope you will order THE MASS for your parish or class, either through our UK distributor Prompt Reply, or if you live in N. America through our US distributor, Thomas More College, who can also give you current US prices.