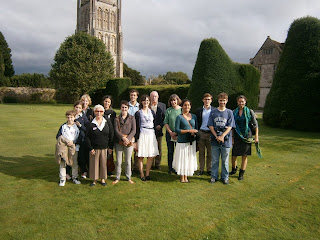 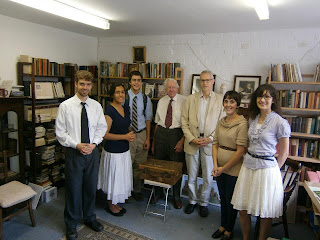 See also the following posts:
Revival and Romanticism
Effects of the Reformation